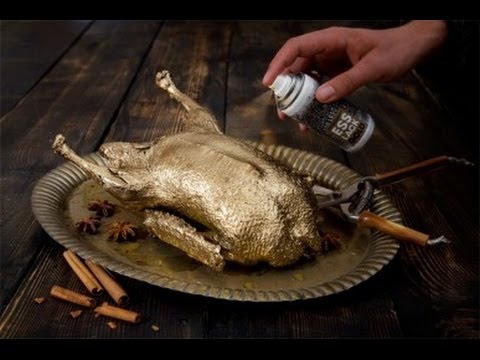 This article is about exploring some of the reoccurring themes in food from around the world. Whether you enjoy domestic or international food, or both, here you will find ample information about many foods, cooking traditions and practices associated with various cultures. The food community began referring to Americanized Mexican food as “TexMex,” a term previously used to … Read More...